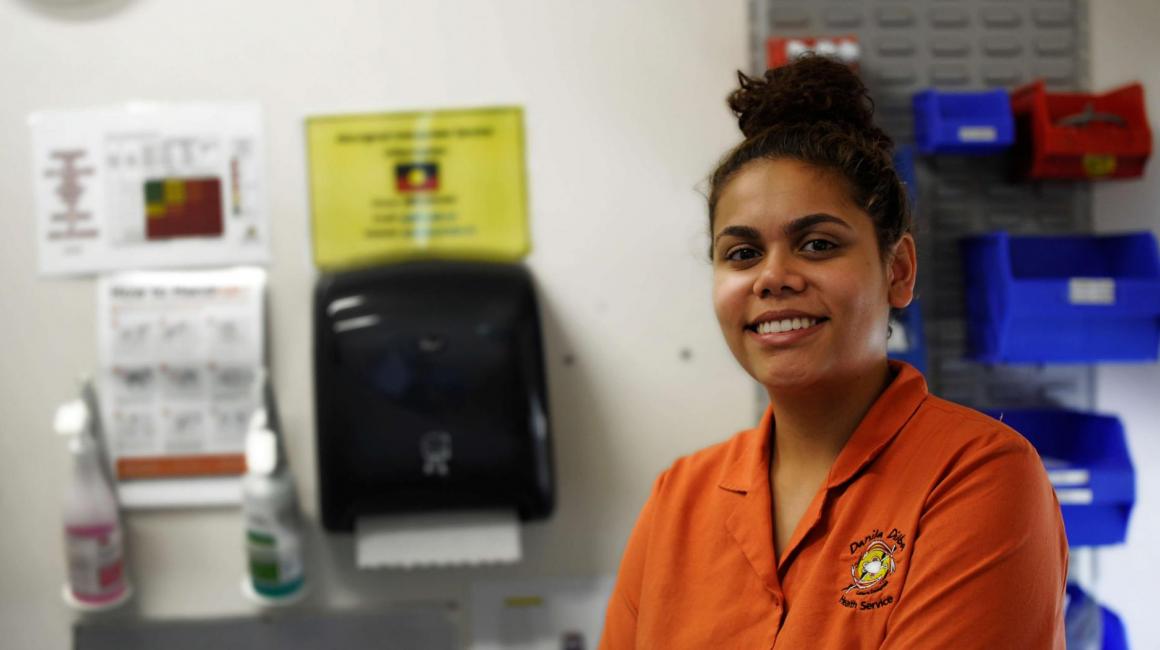 Following ABC TV Four Corners revelations about mistreatment of young people at the Don Dale Youth Detention Centre in August 2016, the NT department of Territory Families immediately asked Danila Dilba to provide a program to support the young people detained at the Centre.

We quickly reactivated a program that had previously run at Don Dale, but ceased several years before because of lack of funding. Most of the members of the Youth Support team working with the young people at Don Dale are Aboriginal youth workers. The team provides therapeutic group work and one-on-one support, and has set up a weekly program that includes after hours and some weekend activities such as sports and recreation. Danila Dilba is also delivering the Deadly Choices program at Don Dale, and our workers help run the ‘Balanced Choices in Life’ program delivered by Timmy Dugan. They also have an informal monitoring and observation role, and at the invitation of the Department, can raise matters of concern with senior management if any arise.

A big part of the work has been providing paralegal support to young people attending court, gathering references and letters of support, and working with families to be able to provide a more rounded picture of the young person’s background and the circumstances that may have caused them to become caught up in the criminal justice system. Being able to convey this to the court can provide an opportunity to suggest constructive alternatives to detention, such as supported pathways back into school or linking up with the Clontarf program that supports children who are vulnerable and at risk of disengaging from school.

The Four Corners program also prompted the appointment of a Royal Commission into Child Detention and Protection in the Northern Territory, which has heard extensive evidence about children and young people in the child protection system as well as in detention. Our youth support workers have also been working with youth and families affected by the Royal Commission through delivery of community-based services.

For more information about becoming a Member. View our

To find out more about this service