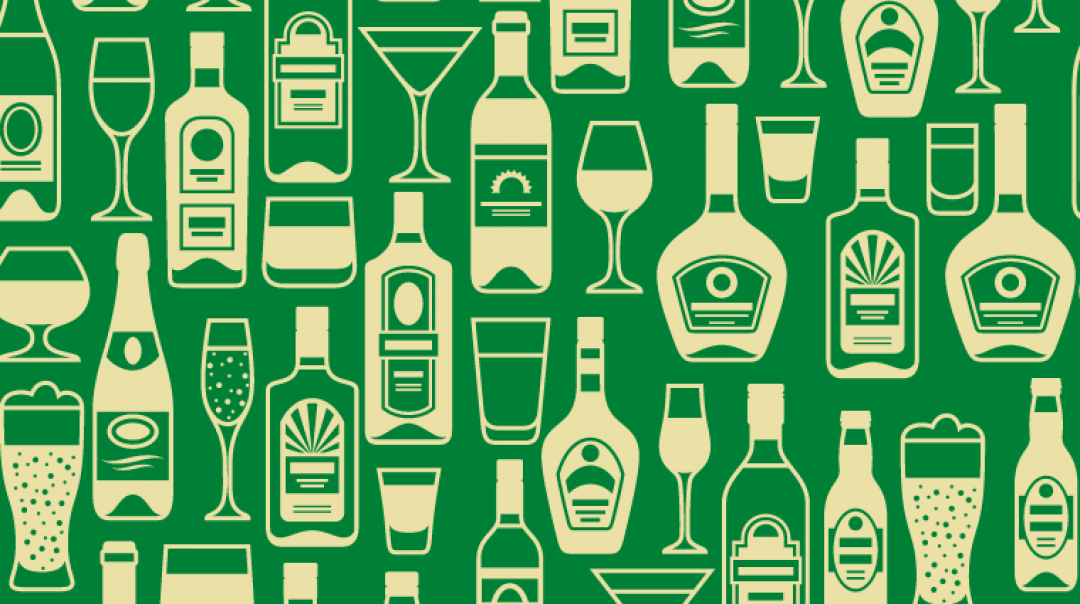 An Independent Panel Review appointed by Woolworths to investigate the proposed development of a Dan Murphy’s megastore in Darwin has recommended that Woolworths halt their plans.

The independent panel, chaired by Danny Gilbert AM, presented a suite of recommendations to the board of Woolworths and confirmed what Darwin health and community advocates have known for years. Woolworths did not conduct adequate stakeholder engagement about the proposed large- scale liquor store and should not proceed with the development.

While the community health organisations welcome today’s announcement and acknowledge the important step, Woolworths is taking in considering its social impact, they remain cautious of intentions for further development.

For John Paterson, (CEO of AMSANT) Olga Havnen (CEO of Danila Dilba Health Service) and Deborah Di Natale (CEO of NTCOSS), the announcement brings an end to five years of advocating against the store due to the increase in alcohol related harm it would bring to Darwin.

“As a long-term advocate against this Dan Murphy’s store, it’s really great to see that the concerns of health professionals and community leaders are finally being heard after five long years. However, this is only a small part of the work we do every day in mitigating the acute and long-term harm that alcohol causes in our community” Mr Paterson said.

“With the existing high density of bottle shops, the addition of a megastore would have a disastrous impact on Darwin. The Northern Territory experiences some of the worst alcohol-related harm in the country,” said Ms Di Natale.

Ms Havnen is relieved the lack of engagement has been taken into consideration in this decision. She also commends Woolworths on making this significant decision and acknowledged that “Woolworths has taken a considerable step in the right direction here. This decision provides Woolworths with an opportunity to become a national leader in corporate responsibility and influence the business sector in its engagement with Aboriginal and Torres Strait Islander people, communities, and organisations. In the interest of transparency, I would encourage the release of the Independent Panel Review report immediately, with responses to recommendations in June as initially indicated by Woolworths.”